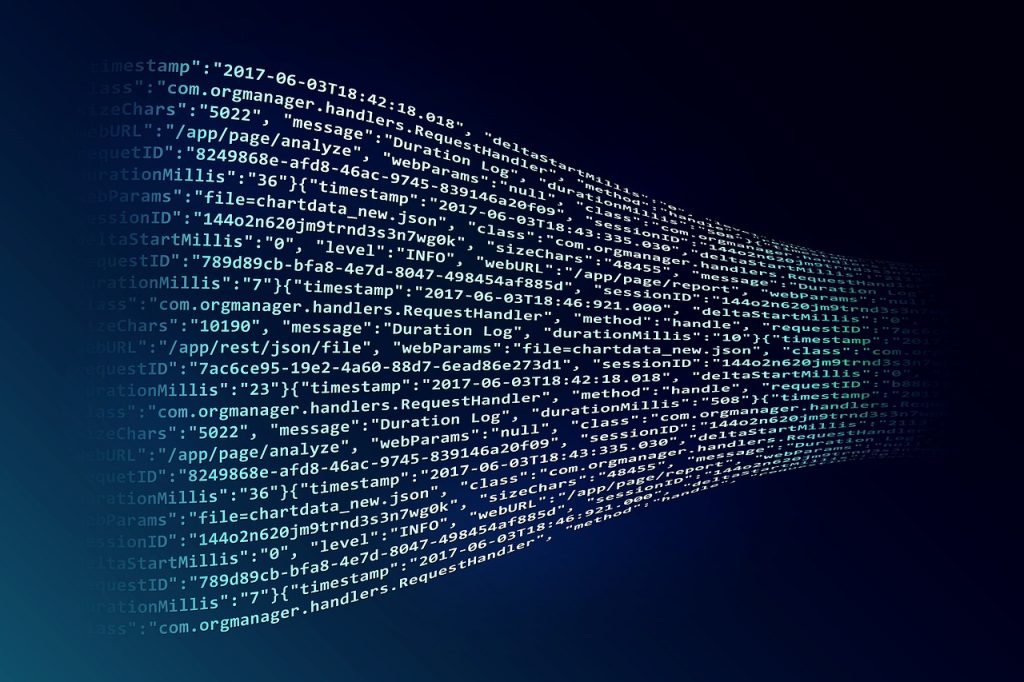 The most important advantage of cryptocurrencies like Bitcoin is probably the openness with which the system meets its users: In order to use cryptocurrencies, only an appropriate program (the so-called “client”) is required, which must be installed on your own computer.

Once this is done, any number of addresses can be generated and coins transferred. Participation in cryptocurrencies is therefore very easy for both inexperienced users and experts and only minimally more complex than payment in cash.

Most source codes of the cryptocurrencies are open source. This means that everyone has free and unrestricted access to the full program code and can read it. This allows any number of people or companies to participate in the development of the software, sharing the development effort and allowing everyone to benefit from the work of others. In addition, any dependence on the client software at the user’s expense – as is usual with proprietary software – is excluded, since every user is free to make extensions or bug fixes himself or to commission someone to do so.

The complete independence from holders, issuers, intermediaries or central banks also makes cryptocurrencies such as Bitcoin an open system that pursues a decentralized and practically unassailable concept without weaknesses. This cross-communication within the system is called “peer to peer” or P2P network for short. The weaknesses of the exchange exchanges, which make it possible to exchange coins in conventional currencies, are also determined by supply and demand only by the community itself and not centrally. 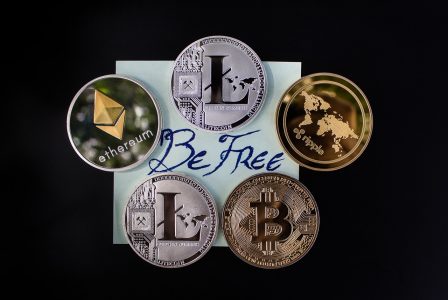 By creating any number of addresses, the system becomes anonymous – comparable to the anonymity of cash. As long as the private keys of the actors do not reach the public, the transactions can only be traced in the public payment chronology (e.g. on Blockchain.info for Bitcoin) – but the addresses cannot be assigned to real persons. This would only be possible with a change of the coins in conventional currencies, but can also be circumvented by the choice of appropriate exchange exchanges or the use of anonymous payment options.

On the internet, for example, companies and private individuals offer the exchange between coins and cash by post and other anonymous payment services, making it impossible to track payment flows outside the crypto-currency payment chronology.

This guaranteed anonymity naturally also offers an incentive to illegal activities of any kind and thus arouses negative interest in Bitcoins: When the drug trade against Bitcoins was discovered on the platform “Silk Road”, the demands for a Bitcoin ban increased. The two US senators Charles Schumer and Joe Manchin spoke out in favour of shutting down the black drug market and taking the Bitcoins out of circulation.

In Germany, the BVDW criticized the Bitcoin project as dangerous because of the lack of necessary control by the state and advocated a legal ban. This potential for abuse cannot generally be denied by Bitcoin and cryptocurrencies – however, a particularly new or serious potential for danger arises only in the sense that the players involved in a cash transfer must be close to each other in comparison to a cryptocurrency transaction. In addition, despite all anonymity, all transactions are forgery-proof due to encryption and automatic checking of the participants among each other. 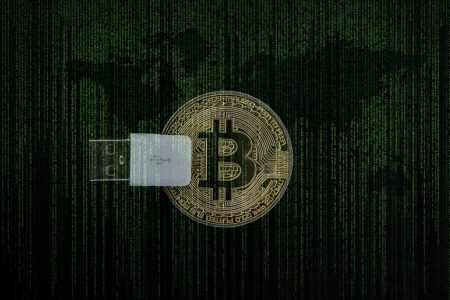 With cryptocurrencies it is possible to handle worldwide transfers almost in real time – while a conventional bank transfer sometimes takes a few days, transfers are completed in a few seconds and verification and validation by the network within minutes to a few hours. Transaction fees are also inferior and a fraction of what is common in banking. For example, it is basically free to transfer bitcoins – but for a (proposed) fee of 0.01 BTC, the transactions are executed faster.

By rewarding the validation of transactions, it is in the interest of the P2P network to check the validity of these transactions as quickly as possible. The existing competition among so-called “miners”, who try to calculate new units of a cryptocurrency, also ensures that these transaction fees will remain low in the future.
Secure payment systems

Thanks to the P2P concept pursued, any server failures or similar errors in the cryptocurrency network are ruled out and the currencies are also protected against inflation through its own procedure for generating money at a fixed rate: For example, there will be a maximum of 21 million bitcoins, which limits the system and makes it comparable to resources such as precious metals and cannot be multiplied at will, as is the case with uncovered paper money. This is a great advantage, especially in a crisis. You can read more about it at miputumayo.

The fact that new coins cannot be produced effortlessly due to the complex production process further secures the overall system, since the system automatically makes mining more difficult as the number of coins increases on the market.

Accuracy and minimum Amount of Payments

Bitcoins are arbitrarily divisible, currently specified to 8 decimal places and can be calculated exactly to this decimal place level. Accordingly, 0.0000001 BTC is currently the smallest possible number of bitcoins. In addition to generally better calculation accuracy, this divisibility offers the advantage of being able to pay small amounts that cannot be shown with conventional currencies such as euros or US dollars due to the respective minimum limits.

Such micro amounts play an increasingly important role, especially on the Internet, e.g. for paid content. On the other hand, this divisibility also ensures that a possible, later currency split – comparable to a share split without the introduction of new shares – is made possible. For example, when all bitcoins are fully generated or a high bitcoin price is reached, a split can be carried out to increase the total volume of bitcoins traded on the market and facilitate trading in bitcoins.