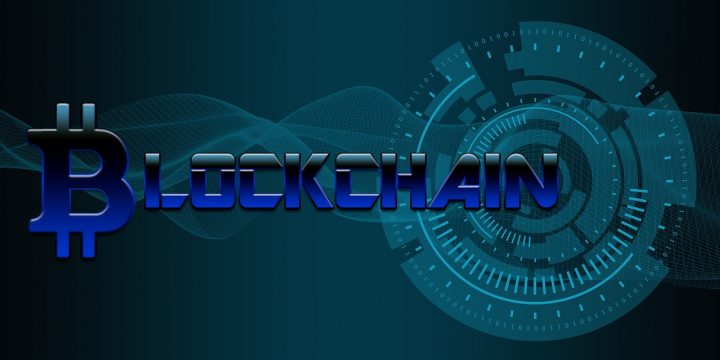 The price of Bitcoin has regained the $10,000 mark and it will most likely stay above it. Meanwhile in the discussion about digital money there are not only warning voices. 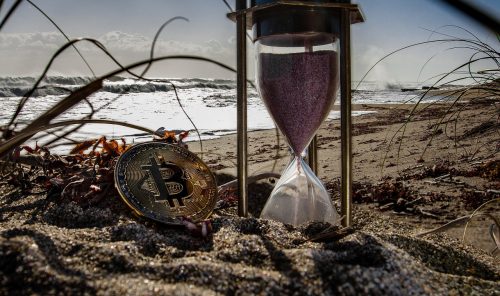 The digital currency Bitcoin has risen significantly on Thursday and has crossed the $10,000 mark. In the afternoon, the price on the Bitstamp trading platform climbed to 10,484 dollars. Before the rapid rise it had been traded at 9280 dollars.

“For the sudden price jump, the dissolution of numerous short positions could be detected,” commented Timo Emden, analyst at Emden Research. Investors speculate on falling prices with short positions. On Tuesday and Wednesday, the American Senate’s scepticism about the planned Facebook currency Libra caused prices to collapse. On Wednesday, the Bitcon reached 9050 dollars, its lowest level since mid-June.

“Bargain hunters could now push the upward rally,” writes Emden. But it could also only be a technical counter-movement. The danger of larger setbacks remains. It is this volatility that causes skepticism among stability-oriented investors. Because the price of the Bitcoin fluctuates often and strongly, it is not suitable the Cyberdevise as a value store. 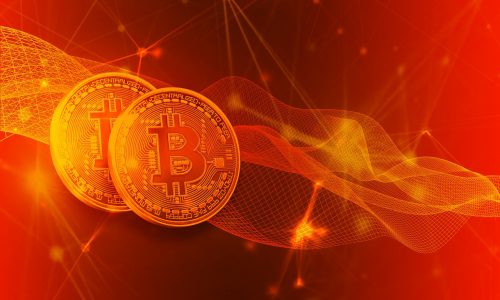 Despite all scepticism, digital currencies such as Bitcoin have benefited from the plans published in June by the social network Facebook, which wants to establish its own currency called Libra by 2020. Following the publication of these plans, the Bitcoin exchange rate rose to more than 12,000 dollars – the highest level of the year.

Politicians, central bankers and financial supervisors have so far expressed skepticism or concern about Libra. Jens Weidmann, President of the Bundesbank, is also in favour of a cautious approach to digital money, but sees potential advantages for consumers in all risks. “There is no reason for alarmism, but for vigilance,” Weidmann said at the meeting of the finance ministers of the G7 states in Chantilly, France.