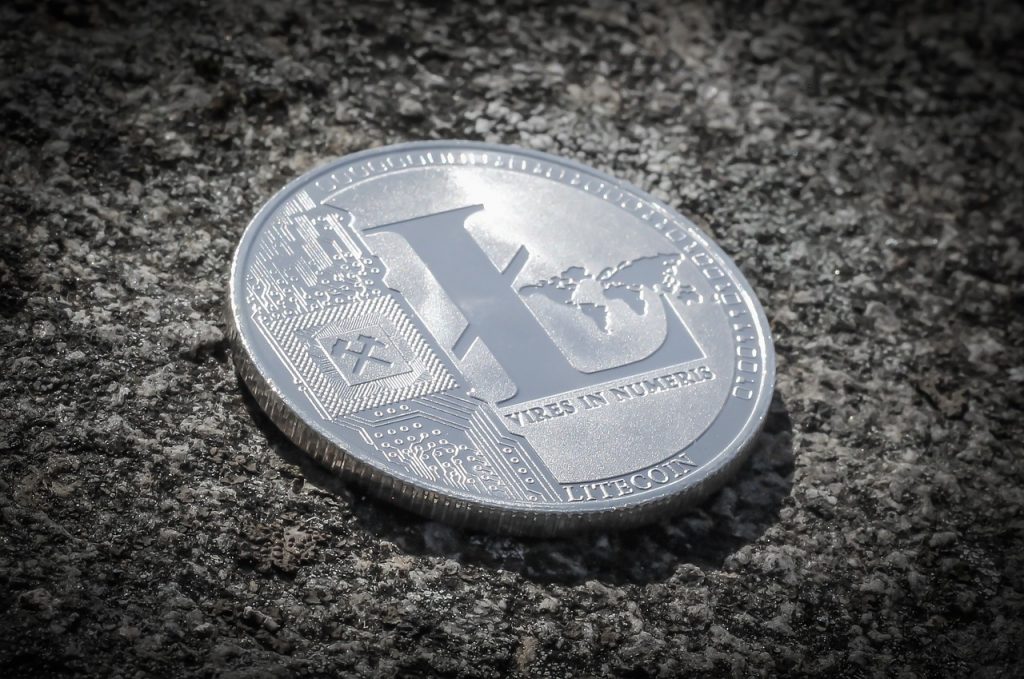 The use of P2P digital currency is not possible without technical tools, as each transaction requires a computer/smartphone with client software and Internet access installed on it. In addition, the software dependency means that security updates for all clients may become necessary due to errors in the software or the cryptographic algorithms behind the cryptocurrencies – these updates from millions of computers would inevitably cause a complete interruption of the system during which no transactions could take place – hard to imagine in a global economic system.

If the price per kilowatt hour rises, the mining costs inevitably also rise and as a result of this cost increase the coin price also changes, as a coin would then be worth more in exchange rate terms due to the increasing demand caused by the more difficult or uneconomical mining. In short, crypto currencies are by no means completely independent of conventional currencies. 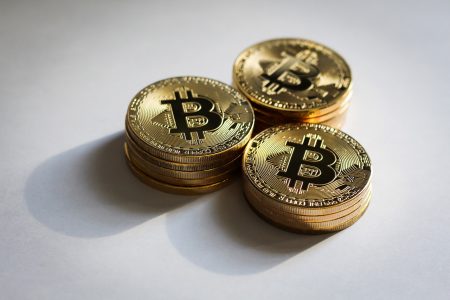 A decisive disadvantage of crypto currencies such as Bitcoin is the lack of the possibility of free creation or multiplication of coins – for example by overdrafting an account. This is justified by a false understanding of money that the creation of money from air, as is the case with Fiatgeld, is unfavourable and electronic money, as is the case with gold, for example, must be limited.

The lack of a possibility of money creation, which results from the ideas of the gold currency that money is not information or means of exchange, but must hold a value – thus must be a means of value preservation, can therefore be seen, for example, with Bitcoin as a step backwards and construction error of the system, since the money creation of Fiatgeld is quite progressive.

Hoarding of coins and stoppage of cash flow

Due to the resources and effort required, private individuals are nowadays hardly in a position to “mine” cryptocurrencies such as Bitcoin economically. This only leaves the option of purchasing the cryptocurrencies against the euro, US dollars or other currencies. However, this fact makes the cryptocurrencies an extremely deflationary shortage money, which is constantly gaining in value and is therefore in practice used purely for exchange rate speculation (buying/selling against other currencies), but not as a means of exchanging goods.

If you own bitcoins, for example, you will not spend them, as they gain in value every day. As a result, the cash flow comes to a standstill – however, since for the future existence of the system an active use and spreading of it is required, the consequence resulting from its standstill is the fact that Bitcoin & Co. is practically no longer used and thus quickly loses relevance.

Loss or theft of the Wallet file 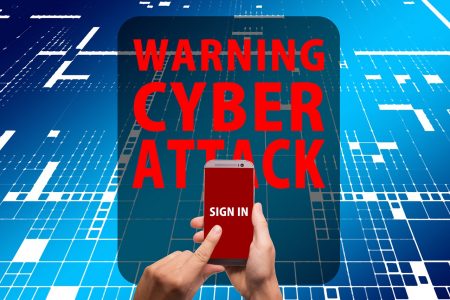 If a user loses his wallet file, the private keys stored in it – and thus also the deposited coins – are irrevocably lost. It would therefore have to be backed up regularly and externally, but this is often neglected.

Nevertheless, the loss is not the only danger posed by the Wallet file: Trojan horses are appearing more and more often, stealing the Wallet file and the bitcoins it contains. In particular (refernece: 8 text: Switching exchanges) and online wallet providers are therefore increasingly struggling with hacker attacks, as large amounts of bitcoins are deposited here and can thus be stolen.

An example of such a loss of the wallet file is the Bitcoin file-sharing platform “Bitomat.pl”, which irrevocably lost its customers’ Bitcoin deposits amounting to 17,000 BTC on July 26, 2011 due to a data loss and was not in possession of external backups. We will show you a possible way to protect yourself from this when introducing the different types of wallets.

For example, if a wallet file is irretrievably lost due to a hard disk failure and no backup exists, the total amount of coins in a currency will shrink constantly because no replacement coins can be generated. Money supply control is therefore impossible. It is also not clear whether the systems can compensate for the loss of coins: The entire system could be destroyed if all coins were auctioned/lootted and then deleted.

Danger of mining due to supercomputers or botnets

Beside the mining on domestic computers, professional mining by supercomputers – computers, with a large number of processors – and botnets – networked and mostly hacked computers, whose local resources are used bundled. Since the mining of cryptocurrencies is largely determined by the resulting power costs and the power to power ratio of supercomputers is relatively high, or the rental costs for a botnet are now far below the power costs for adequate computing power, there is a risk that supercomputers and botnets could potentially take over the entire mining market.

This would have an impact on cryptocurrencies such as bitcoin in that large quantities of coins could be created and sold within a very short time, which could cover a large part of demand and cause exchange rates to collapse at traditional currencies. Mining of all remaining coins is not possible in the case of Bitcoin, for example, due to the increasing degree of difficulty.