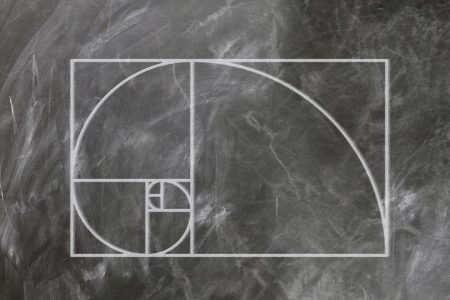 I would like to emphasize at the beginning that this is one of the most controversial analysis tools that technical analysis has to offer. Nevertheless, it is popular with day traders for certain reasons.

Success is not statistically verifiable. Nevertheless, day traders like to count on the Fibonacci numbers 38.20 and 61.80 percent for retracements, which in itself should suffice as a self-fulfilling prophecy.

If many market participants follow a rule, then we don’t care if it can be scientifically fathomed. The main thing is that it can be worked with.

Calculation of the Fibonacci Retracements

The division of a number by the following number results in a result close to 0.618 with increasing values.

The division of a number of this series by the number preceding it results in a value close to 1.618.

Division of a number in the series by the number following by two digits gives a value close to 0.382.

The two ratios of one number to the next higher (0.618) and the number to the respective lower (1.618) are also known as “golden ratio” or “golden mean” and can be found not only in mathematics, but also in music, art, architecture and biology.

These numbers became particularly popular in the 1920s, when the scientist Ralph Nelson Elliott explained the Fibonacci ratios in his work “Nature´s Law”. Elliot made them the basis of his Elliott wave theory. The sequences of numbers can be applied to course distances and angles. Analysis programs draw them in according to the specification of extreme points.

The rule of thumb is: The maximum correction of a market movement should not exceed the 61.80 percent line. If the correction only reaches 38.20 percent, then it is highly probable that the market will not reverse its trend, but return to its overriding trend.

The correction in the market or in the stock is then very likely complete. In addition, support and resistance lines in the form of the moving averages MA38 or MA50 should be used for an investment decision. Stochastics and Moving Average Convergence Divergence can provide other valuable services and help to improve timing.

These methods can be also used for trading bitcoin. In the recent month this cryptocurrency has become very popular amongst traders. Read more about bitcoin at www.blogscapitalbolsa.com.

Determination of the Correction Target

For example, to set the price target for a return of 38.20%, the start and end of a trend is set. Then the distance covered is measured in points. With the help of the Fibonacci tool of a good chart tool, measuring is child’s play and self-explanatory. 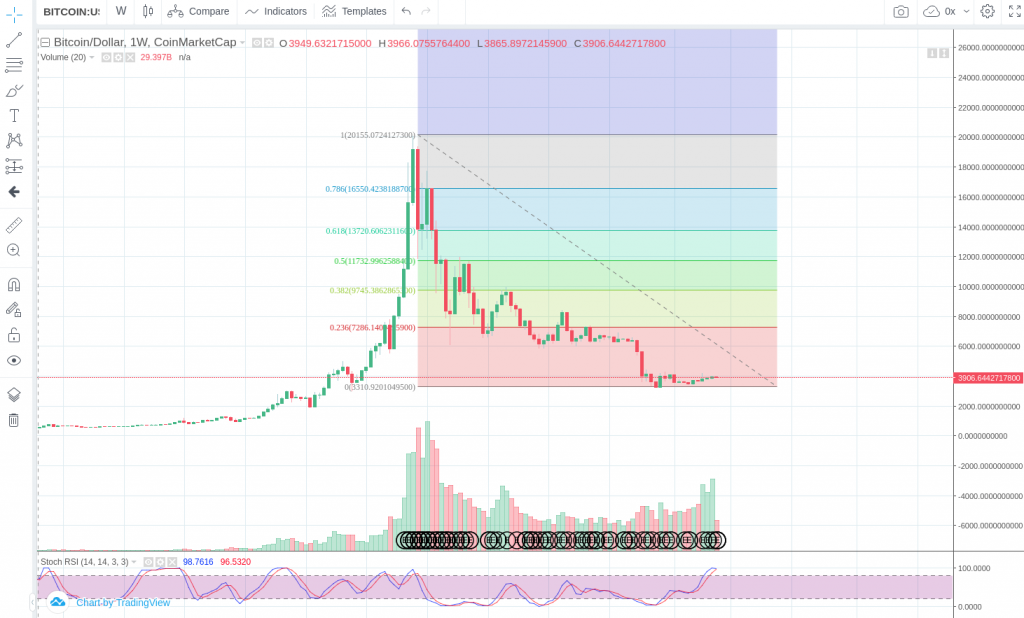 All you have to do is orient yourself to the last significant low and high and then measure the distance between these two points. First calculate 38% of this distance from the last pivot point and then look for a turnaround at this point. If this does not happen, go to 4/8 (50%) and finally to 5/8 (62%).

As a rule of thumb, you should open a position with a 50% retracement and close it again with a 38% retracement. This serves to secure profits at the next retracement point. If we wait until the 50% retracement, it may already be too late.

These methods work particularly well in stocks but also cryptocurrencies. The technique should work well in any reasonably liquid market.